Thanks to all those who are taking part in GameChanger so far. We’ve been blown away by the support we’ve received for the project. We’d like to introduce you to one of the researchers working on GameChanger. 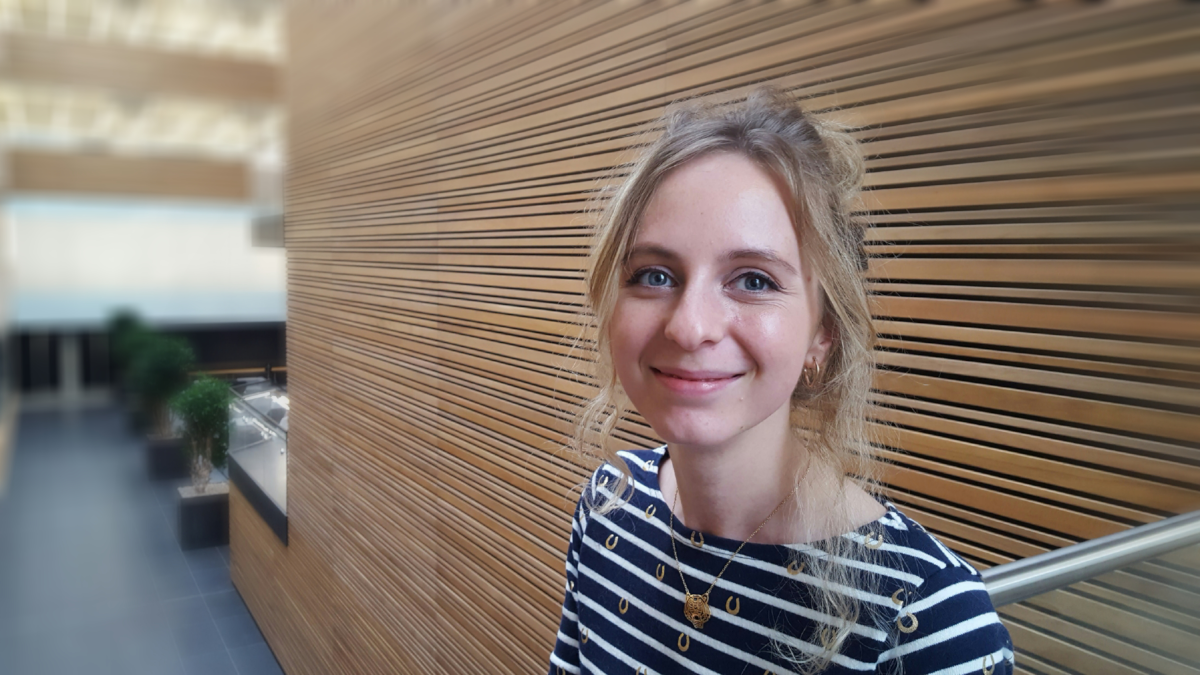 Dr Claire Lancaster from the University of Oxford is part of the GameChanger research team. Claire is a psychologist and is interested in how our genes and lifestyle affect changes in our thinking abilities as we get older. She has helped design the brain games used in GameChanger, and will be using the data collected to understand more about these changes.

Here she explains why GameChanger is such an important project for everyone affected by Alzheimer’s disease and researchers working in the field.

What was the thinking behind the GameChanger study?

GameChanger has already shown us that thousands of people around the UK are willing to donate their time and thinking power to Alzheimer’s research. With the help of everyone involved we can collect huge amounts of information, much quicker than using traditional health research methods.

How will the information GameChanger collects help dementia?

To prevent or slow the progression of Alzheimer’s disease, we need to be able to diagnose people in the very earliest stages of the disease – the first changes in the brain can occur more than a decade before someone visits their doctor!

It is not practical to use brain scans or spinal fluid samples to test for the first signs of disease in healthy people.

Instead, the Mezurio app has been developed to detect very small changes in thinking abilities. Before we can use Mezurio to spot people with the very earliest signs of dementia, we need to understand how the healthy brain changes as we get older That is where GameChanger comes in.

Why will smartphones change the game for dementia research?

For many of us, our smartphones are ever-present. These pocket-sized computers can and do collect amazing amounts of information. We believe smartphones can transform the way dementia researchers measure thinking abilities.

By asking you to complete activities ‘little and often’ we can capture good days and bad days, as well as how cognition changes with time. This is very hard to do with traditional face-to-face research. Using our smartphones we can also record behaviour in novel ways, such as using how we speak and our physical reactions, to delve deeper into brain performance.

What’s so special about the ‘thinking games’ in Mezurio?

A GP will test for a decline in memory and thinking abilities using pen-and-paper tests suitable for a 20-minute appointment.

To accurately detect change in thinking and memory, which we believe to be very small, the GameChanger team have designed new games that prioritise sensitivity.

We have worked backwards, looking at the areas of the brain that are affected first in Alzheimer’s and then identified which aspects of thinking damage to this area would affect.

Is dementia something adults of all ages should be thinking about?

Whilst age is the greatest risk factor for dementia, people as young as 30 can be affected. Indeed, risk factors for dementia impact our thinking abilities from early adulthood. By inviting adults of all ages to get involved, we hope to understand more about how and why Alzheimer’s develops.

What’s next for the GameChanger research team?

Dementia affects a wide range of thinking abilities, not just our memory. The GameChanger research team is building new tasks to challenge our thinking in different ways. Not only will this help us detect dementia early, it may help us distinguish the different underlying causes of disease. We will let you know when we have new games for you to play.

We are also building partnerships around the UK, for example with the Children of the 90s and Generation Scotland research projects. Collaborations with other research groups will allow us to explore how our genes, lifestyle and health background alter performance on the GameChanger tasks.

We’re really grateful to Claire. She has put a huge amount of work into setting up GameChanger over the last 6 months. The whole team is really excited to see what this study reveals.